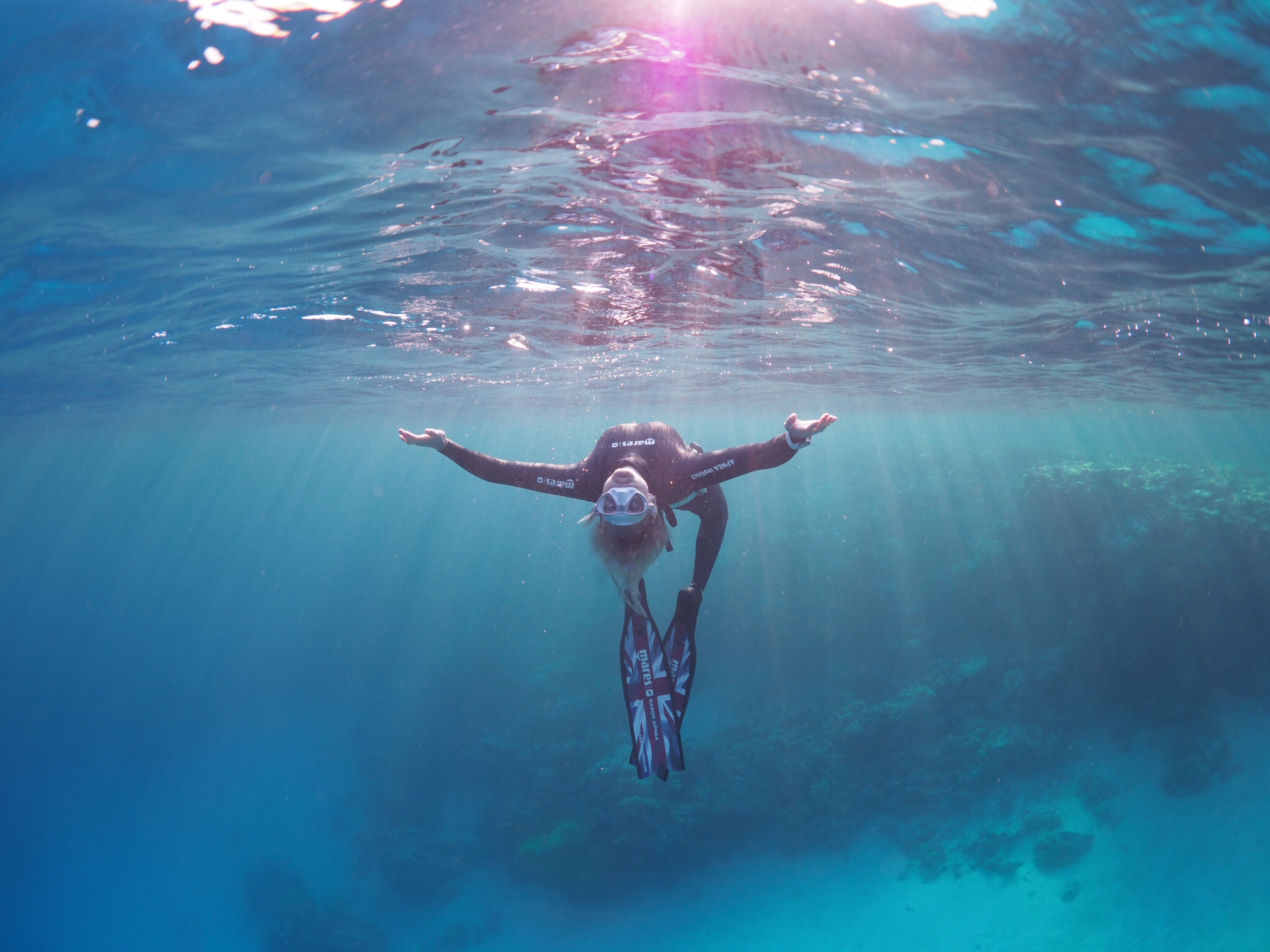 6 months ago I wrote a post about resilience, the mental muscle that we build up unconsciously and consciously throughout life and that the more more we strengthen it, the more benefit it has to us.

There is so much more to resilience than I originally thought…

May was not a fun month for me.

In the apartment downstairs they started remodeling.  It was also Ramadan which means work went on well into the night (despite them actually working throughout most of the day too).

The result was that my sleep patters, which I have worked hard to make as solid as possible and had been reaping the rewards from, were ripped to shreds for 4 weeks.

The number of times I had to go downstairs and tell them to stop drilling or hammering at midnight or had to call the landlord to get him to deal with the builders, it meant I was on the verge of breaking.

I am in bed by 9pm during my training cycle and there is no sound insulation in the apartments so whenever there was drilling or hammering it sounded like it was right next to my head.

Every noise filled me with anxiety about how long it would go on for and how I would not be able to get back to sleep.

Emotionally I became a wreck. My diving training suffered and I also had a small injury which was almost certainly exacerbated by the situation.

They finally finished work around a week ago. My anxiety at any noise has finally begun to dissipate and I have managed 2 nights of quality sleep.

The relief I feel is astonishing.

The point I am trying to make is that my resilience was almost shattered by this situation.

I started to become a person of violence, certainly in thought and words and I was almost unable to contain my emotions. It was scary and shocking.

I could have moved apartment but for some reason I stayed, hoping it would finish as promised (over and over again) and that there would be no loud work after 9pm…

But I wasn’t able to help myself by moving because I was so mentally and physically depleted.

I have realised that there is so much more to resilience that just pushing yourself towards the edge of your comfort zone where things happen that make life worthwhile and interesting.

Resilience is also the part where you give yourself time for total rest and recovery.  Where you allow yourself complete time out to recharge and reinvigorate, subconsciously digesting what you have learnt or done.

During the building works I completely lost this rest and recovery aspect of resilience and I began to spiral rapidly.  Not into the depths of depression but the stress and anxiety were as bad as I have ever experienced them.

It has highlighted how important good sleep is for me but also that I need to find other ways to rest and recharge throughout the day so that I haven’t got all my eggs in one basket should I find myself in that situation again.

GRATITUDE FROM ANOTHER ANGLE
Scroll to top