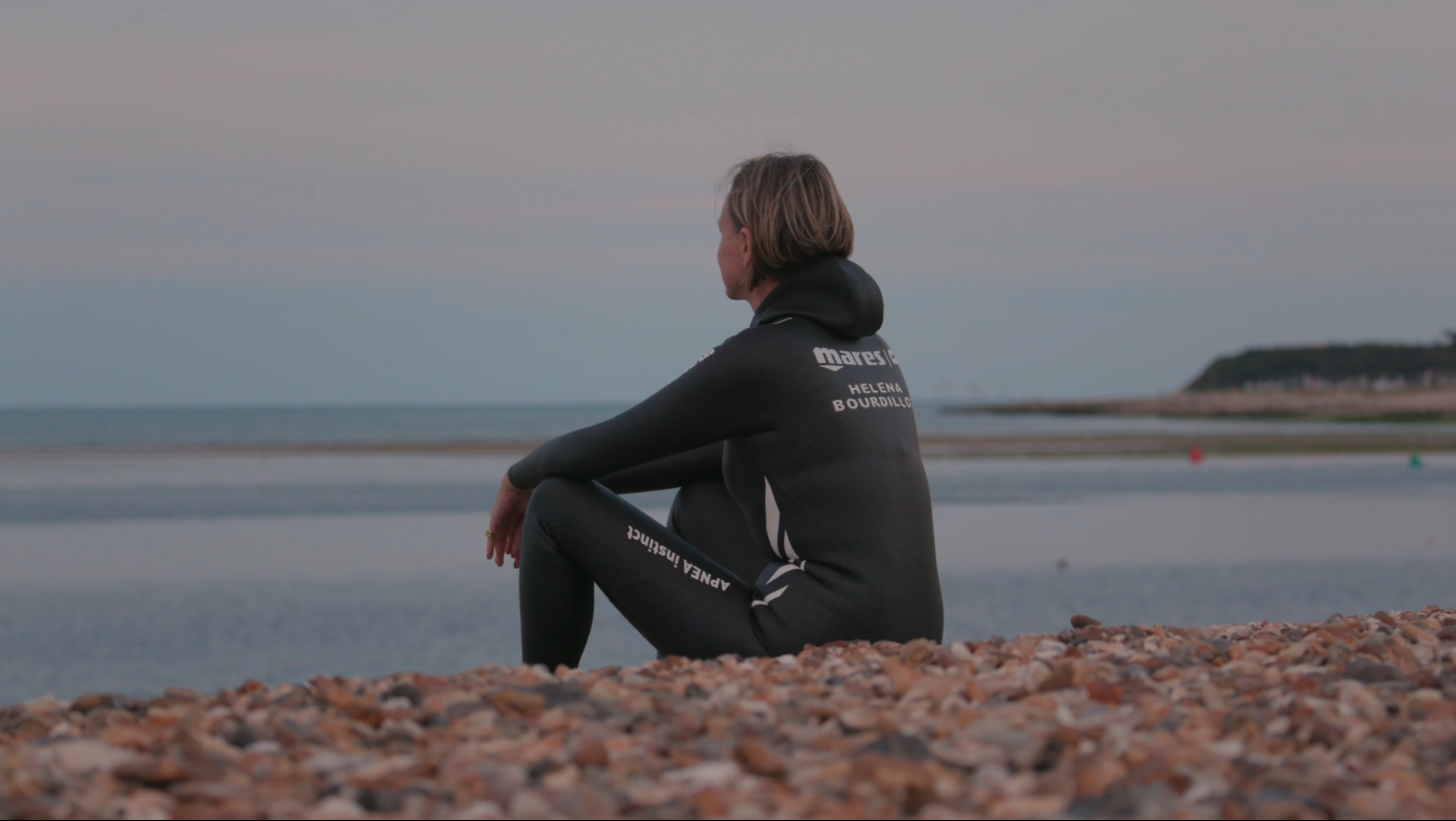 I have known people who have died by suicide. Some were friends, some acquaintances. I came close to it myself 18 years ago.

For those left behind following a death by suicide, questions of “why did they do it?” and “could I have prevented it?” are swiftly joined by overwhelming feelings of shock, guilt, anger, blame, disbelief, numbness, despair, rejection, sadness, relief, shame… the list goes on.

But there are two sides to this tragedy and we have to try and accept that we many never have a complete answers as to why it happened and could it have been prevented, because the only person who could say, is tragically no longer with us.

The following was written by David Foster Wallace and for me, is a vivid and accurate analogy of how it felt when I was at my absolute worst:

“The so-called ‘psychotically depressed’ person who tries to kill themselves doesn’t do so out of ‘hopelessness’ or any abstract conviction that life’s assets and debits do not square. And surely not because death seems suddenly appealing.

The person in whom its invisible agony reaches a certain unendurable level will kill themselves the same way a trapped person will eventually jump from the window of a burning high-rise.

Make no mistake about people who leap from burning windows. Their terror of falling from a great height is still just as great as it would be for you or me standing speculatively at the same window just checking out the view; i.e. the fear of falling remains a constant.

The variable here is the other terror, the fire’s flames: when the flames get close enough, falling to death becomes the slightly less terrible of two terrors. It’s not desiring the fall; it’s terror of the flames.

And yet nobody down on the sidewalk, looking up and yelling ‘Don’t!’ and ‘Hang on!’, can understand the jump. Not really.

You’d have to have personally been trapped and felt flames to really understand a terror way beyond falling.”

Through my experience of depression, anxiety, self-harm, preparation for suicide and subsequent recovery, I can understand both side of this devastating situation.

If you have a friends or loved ones who suffer, I hope this helps you to understand their pain a bit more clearly.

For those left behind after a suicide, perhaps a greater understanding of how terrifying mental illness can truly feel, might allow for more forgiveness and understanding for all.

BACK ON THE MAT
Scroll to top